Parking solutions become a huge factor for Tampa visitors navigating the parking lot options near Raymond James Stadium. A smoothly run parking option is invaluable for out-of-town travelers unfamiliar with Tampa and the area around the NFL football stadium, people who are ready to cheer for a favorite.

Tampa Bay locals call it Ray Jay, while out-of-town visitors are more likely to call the football stadium Raymond James Stadium. The facility is a large multi-use stadium that is quite popular among fans of the Tampa Bay Buccaneers, as well as any number of other NFL teams making a trip to Tampa. In addition to being the home field of the Bucs, Raymond James Stadium is the home stadium of the USF Bulls football team. The stadium is roughly a ten-minute drive from downtown Tampa, Florida. 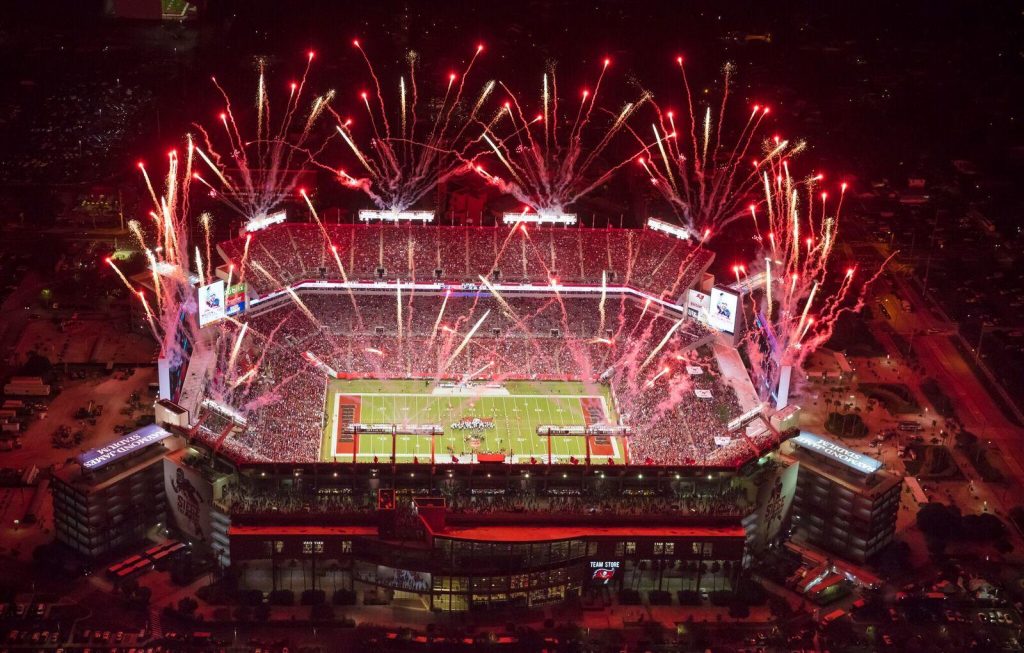 Do you plan on attending a Tampa Bay Buccaneers NFL game or outdoor event at Raymond James Stadium? Roche Parking Services is your best option! Overall, we have 350 parking spots that are within walking distance from the stadium.